The content of this new text, relatively laconic, is unusual. For the first time V. Repin tackles the theme of the Ortodox faith unequivocally, directly. 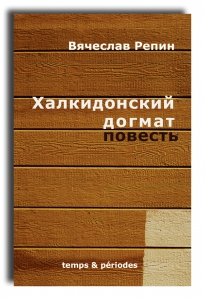 The story “The Chalcedonian Dogmat” was written in Russian between 1992-2004. The published electronic version is a new author’s edition of 2014. 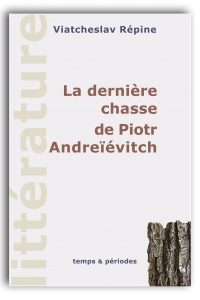 The novel was published in Russia at the end of the 90s in several thick literary journals, and noticed by the critics for its ‘touchy’ subject.